Designed specifically for simulating underground openings, SPECTROM-32 is a two-dimensional  and axisymmetric thermomechanical, finite element program developed by RESPEC for solving rock-mechanics problems.   SPECTROM-32 has the capability to model the elastic-plastic response that is commonly associated with brittle rock types and to simulate the viscoplastic behavior that is observed in potash and salt.  SPECTROM-32 has been used extensively for solving radioactive waste isolation problems in salt, solving conventional dry-mine problems in salt and potash, and evaluating solution-mined storage caverns.  SPECTROM-32 is documented to the standards suggested by the US Nuclear Regulatory Commission and has been benchmarked against other software packages through Sandia National Laboratories and validated against field experiments conducted at the Waste Isolation Pilot Plant (WIPP) in southeastern New Mexico.

Clients use SPECTROM-32 to: 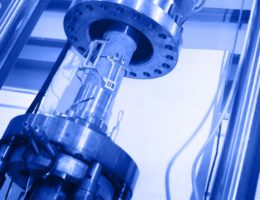 Developing a resource evaluation and mine plan for three sand-and-gravel operations. 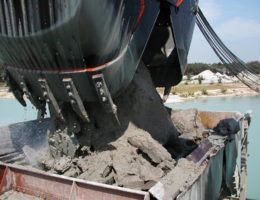 Collaborating to evaluate gas velocity from a cavern to the surface to determine the duration of a blowout from a major gas release and fire. 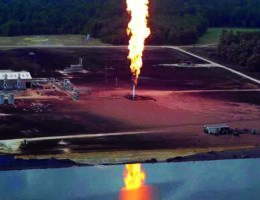