City and Borough of Juneau

Robust LED luminaires were designed to emit precise lighting along the floats and gangways with minimal light pollution and glare. Photoelectric lighting controls secure power to the LED luminaires during daylight hours.

Heat trace was designed to prevent freezing at water pedestals and aboveground water piping during cold weather. This provides fresh water throughout the renovated section of the harbor all year.

RESPEC completed the design of the Aurora Harbor Rebuild Phase I in March 2014, and construction was completed in summer 2015. 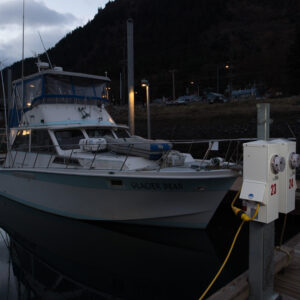 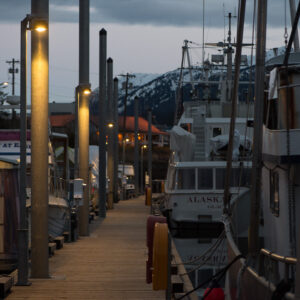 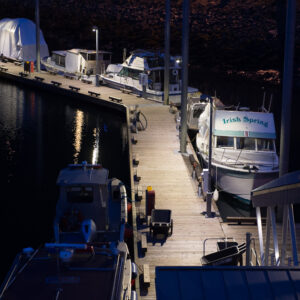 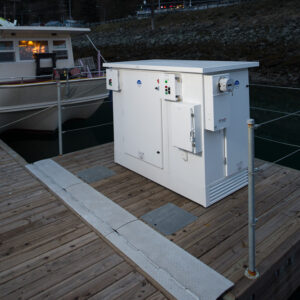