RESPEC has provided geothermal reservoir data visualization services to Mighty River Power since 2009 and has assisted in developing three-dimensional (3D) geothermal conceptual models for Rotokawa, Mokai, Kawerau, and Ngatamariki reservoirs in the Taupo Volcanic Rift Zone. The 3D geothermal modeling consists of constructing an integrated interpolation of disparate datasets, including well data, faulting, regional geology, and magnetotellurics and microsiesmic (MEQ) data. RESPEC has automated the synchronized time-series visualization of the MEQ and injection rate data in a four-dimensional animation and has developed a process for visualizing MEQ uncertainty envelopes in the reservoir visualization package. RESPEC further assisted in developing a workflow to transfer 3D conceptual geometry models to a numerical reservoir simulation to visualize the numerical output in the 3D conceptual model framework. 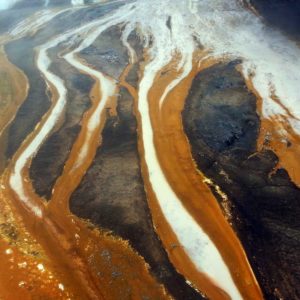 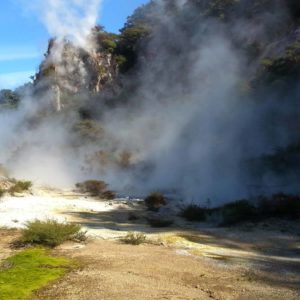 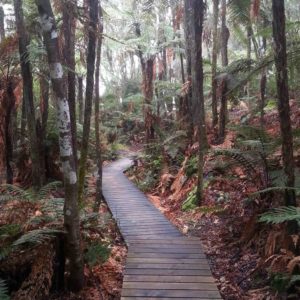