Kinross’s Paboase Underground is a shrinkage-stoping with a modified backfill operation that uses downhole stopes and uphole production rings to drill and blast gold ore. The operation was experiencing poor ore control and recovery, drillhole blockages, and explosives product issues as well as other quality control issues.

RESPEC worked with Dr. Lusk to complete a root-cause analysis for the issues that the drill-and-blast operation was experiencing. RESPEC’s findings on the project were developed into a comprehensive training program and a continuous drill-and-blast improvement program. 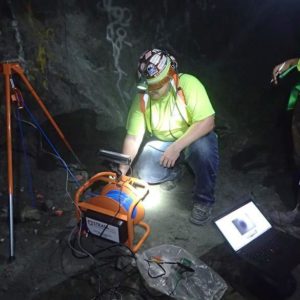 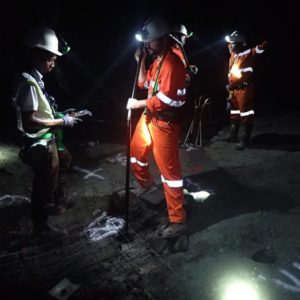 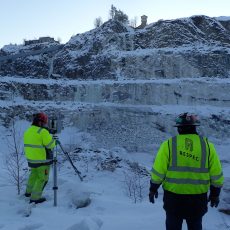