RESPEC designed, implemented, and led the control surveys for this ambitious four-phase, 83-mile Alaska Railroad Corporation railway extension project. The project goal was to connect the rail corridor from its terminal at the Chena Flood Control project in North Pole, Alaska, south toward the area of Delta Junction, Alaska. This project significantly benefitted the regional transportation system by extending commercial civilian freight and passenger services as well as providing military personnel with direct access to the training areas west of the Tanana River. 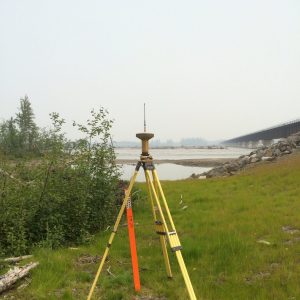 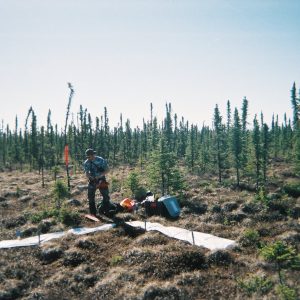 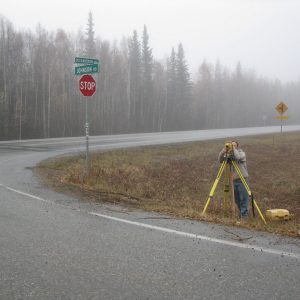 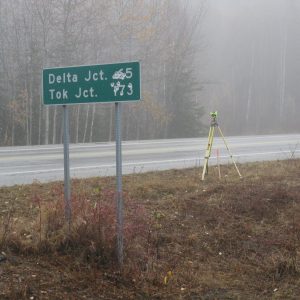 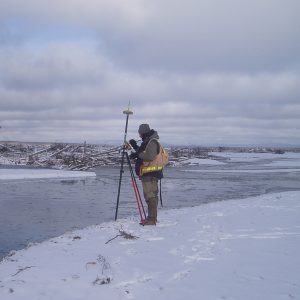 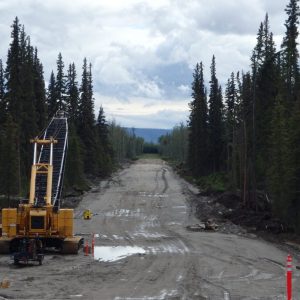 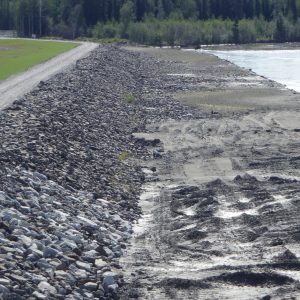 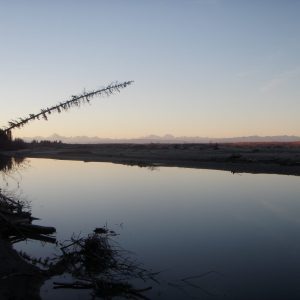 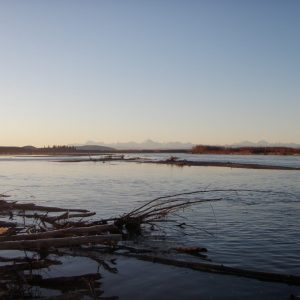 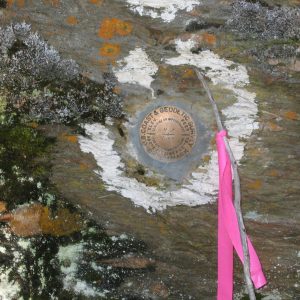