Working with diverse watershed stakeholders on a complex terrain.

Located in Lewis and Clark County and home to the Helena-Lewis and Clark National Forest, the Helena Valley is set near ten mountain ranges in Montana. Historically speaking, the geographically complex area has suffered repeated widespread flooding that resulted in millions of dollars in damages.

After a large flood in 2011, Lewis and Clark County began a comprehensive flood-mitigation planning effort. In 2012, RESPEC staff secured a grant from FEMA to mitigate a portion of the overall flooding problem throughout the valley. The proposal formalized the Trap Club Detention project. The plan included transforming a local borrow pit (the Trap Club) into a flood-detention facility, adding conveyance upgrades to multiple culverts, and grading roadside ditches.

In 2016, Lewis and Clark County named RESPEC as the Master Service Provider responsible for all flood-mitigation projects outlined in their Master Plan. The Trap Club Detention project serves as the first task order for developing a detailed hydrologic and hydraulic analysis for the two primary flooding sources in the Helena Valley—Tenmile Creek and Silver Creek—in addition to developing the final design, permitting, and construction of the project. RESPEC developed a detailed analysis to better understand the quantity, timing, and flow patterns throughout Helena Valley. The analysis is essential for planning, designing, permitting, and building flood-control infrastructure.

The Helena Valley project has recently transitioned from modeling to the designing and permitting phases. Because several physical, social, and technical constraints complicate this project, RESPEC is working diligently with all stakeholders to implement the major project revision that is currently awaiting FEMA approval. 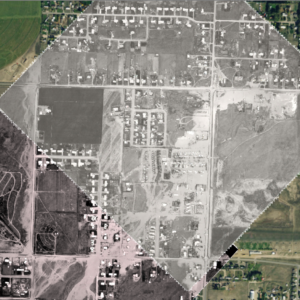 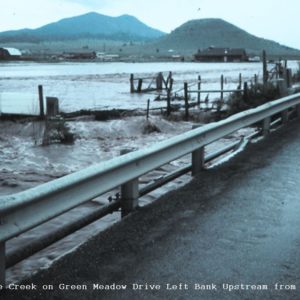