Before we provided the solutions for the reservoirs, however, we helped DEEP and FNFN secure grants to make their geothermal projects possible. DEEP received $25 million from Natural Resources Canada (NRC), earning them a visit from Prime Minister Justin Trudeau, which RESPEC employee-owners on DEEP’s team attended. FNFN received $40 million, the largest funding amount ever issued by NRC.

NRC’s financial support opened the door for RESPEC to assist FNFN and DEEP in research, drilling, testing, and wellfield development. Now we manage the technical consulting and engineering for subsurface issues. RESPEC’s bankable feasibility reports will demonstrate how much power can be harnessed, justifying further investments.

RESPEC has offered vision along with competent geological analysis and engineering. Through the uncertainties of project development, RESPEC’s ever-available Dr. Matthey Minnick has been patient and encouraging. The challenges of our project have been respected. Our 100% indigenous ownership has been encouraged to move forward with confidence. Because of RESPEC, we understand the geothermal resource being invested in. 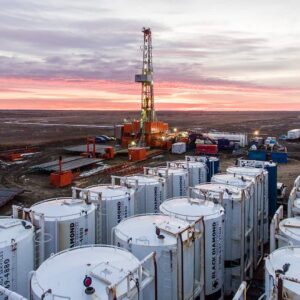 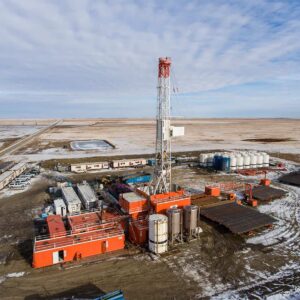