Because Minnesota is a headwaters state, excessive nutrients pose a significant threat to Minnesota’s lakes and rivers and also downstream waters, including the Great Lakes, Lake Winnipeg, the Hudson Bay, the Mississippi River, and the Gulf of Mexico. To ensure high-quality water resources in state as well as downstream, Minnesota implemented the Water Management Framework , which outlines a 10-year cycle for assessing, restoring, and protecting surface waters. As part of Minnesota’s Water Management Framework , RESPEC is developing HSPF applications for the Minnesota Pollution Control Agency (MPCA) to develop a holistic, watershed-scale approach for monitoring, assessing, and developing Total Maximum Daily Loads (TMDLs) as well as identifying Watershed Restoration and Protection Strategies (WRAPS). RESPEC has developed 68 percent of the HSPF model applications produced across the state including applications in watersheds draining to Lake Winnipeg, the Mississippi River, and the Gulf of Mexico.

RESPEC has worked with the International Joint Commission (IJC) in the Red River of the North (Red River) to develop nitrogen- and phosphorus-reduction targets for the Red River in coordination with nutrient objectives for Lake Winnipeg (Canada). This work involved coordinating with portions of Minnesota, North Dakota, and Manitoba. RESPEC is currently working with the IJC to build on the previous work and develop a stressor-response model for the Red River that will be used to investigate and describe the key relationships between excessive nutrients in the river and their ecological effects on the biota of the Red River. RESPEC recently completed an HSPF application for both the US and Canadian portions of the 26,000-square-mile Lake of the Woods Basin, which is also a tributary to Lake Winnipeg.

RESPEC has developed HSPF model applications for most of the watersheds in the Upper Mississippi Basin north of the Minneapolis/St. Paul metropolitan area and is currently working on WRAPS throughout these watersheds, including the headwaters of the Mississippi River.  RESPEC also collaborated with The Nature Conservancy to develop a project that leveraged the HSPF model application and explored how the frequency, duration, and magnitude of low flows and peak flows are influenced by changing land use, forest condition and composition, and climate/weather patterns and the implications these changes have for water users.

RESPEC’s innovative technologies that are used to reduce nutrient loadings to waterbodies of national and international significance will be a benefit into the future. 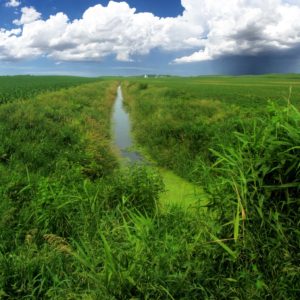 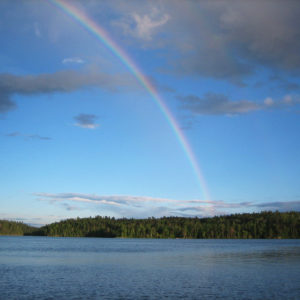 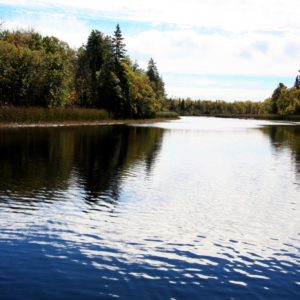 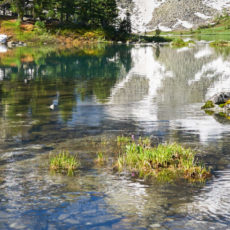