The San Antonio River is an iconic waterway that runs 240 miles straight into the heart of Texas. Banks lined with rich cultural and historical significance, the river attracts locals and visitors all year round. However, the river also runs through a part of Texas known as Flash Flood Alley, an area prone to heavy rain falls and, yes, you guessed it, flash flooding. Because of this, the river, subject to these flash floods, has posed a risk to life and property.

In the mid-1900s, federal agencies channelized 31 miles of the river and its tributaries to mitigate flooding. To do so, they had to widen and deepen parts of the river.

“They set out to solve a problem—flooding—and they accomplished that,” says Russell Persyn, Senior Vice President of Water and Natural Resources. “But in doing so, there were some negative consequences that weren’t on the radar at the time.”

Turning the river from a natural stream into a large ditch drastically altered its ecosystem. Native vegetation and natural features were removed, effectively destroying wildlife habitats. Once a source of transportation and connection for people, the widened channel became a chasm between communities.

Providing no connection, natural habitats, or places of recreation, the river became a dumping ground, where garbage, murky water, and unsavory activities accumulated.

RESPEC partnered with San Antonio River Authority to rectify these changes. Since 2016, we have worked on the Alazan Creek project, a three-mile segment that provides connectivity to the river’s lower portion. Our design for this river segment adds lighting and a park amenity and reconnects the community using the creek system as a hike and bike trail. Eventually, SARA wants to restore the river’s natural habitat in this segment.

To humans, rivers have always been a symbol of life and connection. Reconnecting the communities gives people a new, safe place to congregate, recreate, and travel. “A lot of the momentum for the project comes from the community,” Russell explains. “The community wants this connection back.”

RESPEC knows reconnection returns value to the river for the communities, and it becomes a place people want to protect. That’s why we work to design spaces that enrich the lives of communities and give them places they are proud to call their own. 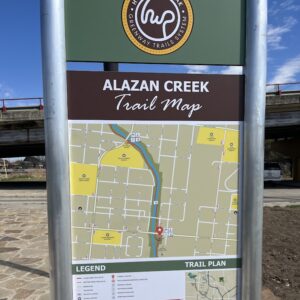 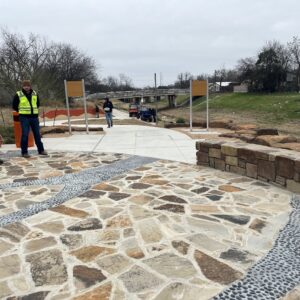 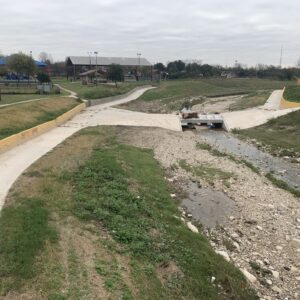 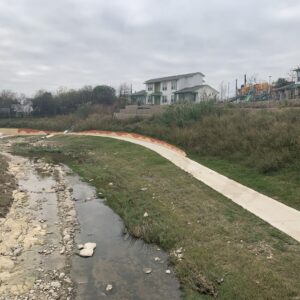 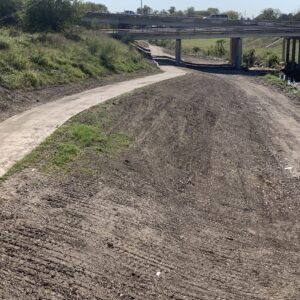