Home / Newsroom / RESPEC Announces New Members to its Board of Directors

RESPEC Announces New Members to its Board of Directors 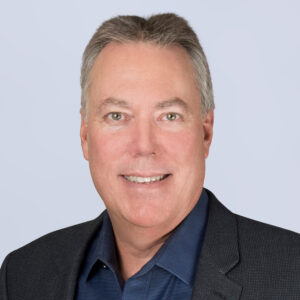 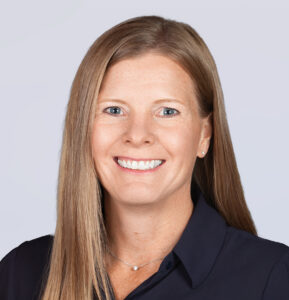 RESPEC announces the appointments of Steve Steinheimer, Senior Vice President of RESPEC’s Data and Technology Solutions (DTS) business unit, and Pam Feuerstein, Chief Operating Officer (COO) at CORE Electric Cooperative (CORE), to its Board of Directors. Steve and Pam bring leadership and a deep understanding of their industries to the positions.

The company also announced that Walt Jones, longtime board director and chair, and John Morgan, a Senior Vice President of RESPEC, have stepped down from their respective roles on the board. Stephen O’Rourke, Managing Director of Heat Mining Company, moved into Walt’s role as Lead Director.

Steve began his tenure at RESPEC in 2017 after RESPEC acquired his company, SSG, Ltd. For 5 years, he has led RESPEC’s DTS unit as Senior Vice President, overseeing the unit’s growth and integration across the company. An experienced leader, Steve has been integral in developing our company’s future leaders through internal mentorship and class opportunities. As an internal board member, he hopes to continue growing RESPEC’s offerings and talent.

“In the last few years, RESPEC has seen a huge expansion in our markets – but we’re at the tip of the iceberg,” Steve says. “As a board member, I look forward to continuing the work I’ve been doing at RESPEC, integrating technology into our engineering and science offerings through organic growth and acquisitions.”

Pam is currently the COO for CORE Electric Cooperative in Sedalia, Colorado, where she has worked since 2010. She is responsible for engineering, distribution and transmission operations, power supply, and safety for CORE. Before working at CORE, she worked for an engineering consulting company for more than 15 years, focusing on electric infrastructure design for electric utilities.

“I am honored to be selected to serve on the RESPEC board with a great team of people,” says Pam. “I look forward to contributing to the company’s future success.”

Steve and Pam join six other members of the board who share the same vision: expand our offerings—internally and externally—and steer the company toward success.

RESPEC congratulates Steve and Pam on their election to the Board of Directors!