Residents of the Camp Branch Watershed of eastern Kentucky experienced impaired water quality over several years following underground mining in the area. The state agency determined that some of the groundwater impacts were related to mining, but the determination was not made for all of the residents in the area.

A group of area residents filed a lawsuit after the state’s investigation concluded that the mine (operated by Golden Oak Mining Company) did not cause the groundwater impacts to their specific property. RESPEC was retained by the residents’ counsel to evaluate the mine mapping and to review the premining groundwater inventory reports, the permits, and the analyses of postmining water quality and quantity. Based on the data review, RESPEC concluded that the groundwater issues were related to mining and presented these findings at a hearing in Letcher County Circuit Court. 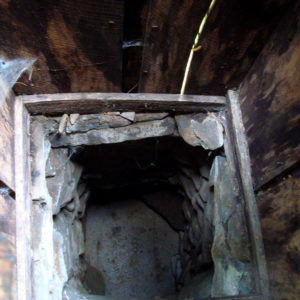