Have you ever gone on a walk and almost fallen into an abandoned mine shaft? Yes, it can happen. Lucky for you, RESPEC works to make sure it won’t.

Abandoned mines are a problem in the U.S—we’re talking tens of thousands of them. During the mining boom of the 19th century and deep into the 20th, federal laws didn’t require rehabilitation after operations. Once mines dried up—whether of resources, funding, or support—they were left as-is. Gaping pits with unsteady infrastructure, surrounded by lands stripped of topsoil, threatened the environmental and physical safety of both human and wildlife populations.

Contaminants from the abandoned mines can ooze into the groundwater, pollute soil, expose water to hazardous chemicals, and destroy ecosystems. Vegetation perishes. Nearby communities face exposure to pollution and unsafe infrastructure. Wildlife, sickened by the waste, dies or moves on.

In 1977, Congress passed the Surface Mining Control and Reclamation Act (SMCRA). It seeks to mitigate environmental pollution and safety hazards caused by unregulated mining. Then SMCRA created the Abandoned Mine Land (AML) program, which funds the reclamation of mines abandoned before SMCRA became law.

“These impacted areas are not suitable for wildlife or plant habitation anymore,” says Brett. “We make the land sustainable again.”

RESPEC wants to return used lands to their original conditions. With the resources people needed already extracted, the land can be reverted to a safe, usable space. At RESPEC, we’re committed to sustainable production, extraction, and reclamation. It’s good for the environment, good for safety, and good for walks too. 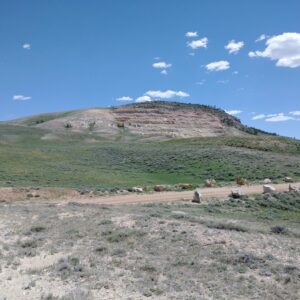 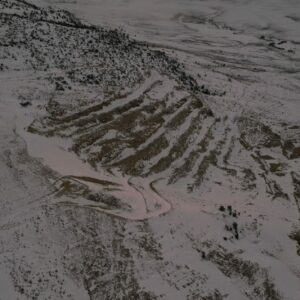