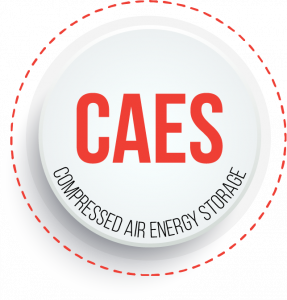 Compressed-air energy storage (CAES) in salt caverns is a method to store energy underground for later usage. Excess energy generated during off-peak hours can be stored to meet higher demand during peak hours. In CAES operations, energy is stored by compressing air into a cavern. Compressed air is released from the cavern to drive one or more expander/compressor units to generate energy. This mode of operation can require 200 or more injection/withdrawal cycles per year.

To evaluate cavern stability during CAES operations, RESPEC’s Materials Testing Laboratory performs the same series of salt strength and creep tests as those used for other cavern storage operations, such as gas or liquid caverns; however, very few studies have been conducted on the effects of cyclic salt loading, and the current material models for salt do not include the effect of cyclic fatigue. The RESPEC laboratory has developed a testing program to evaluate cyclic effects on salt over several years. RESPEC can simulate thousands of cycles in a few days using a servo-controlled MTS triaxial loading device to evaluate the effects of cyclic fatigue.

For further information on other RESPEC CAES projects, please see the publicly available references below. 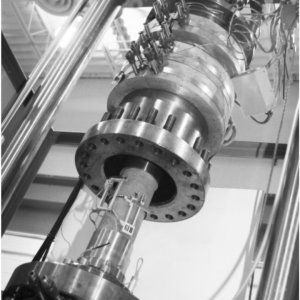