Assisting in rehabilitating a hoisting headframe at an underground salt mine. 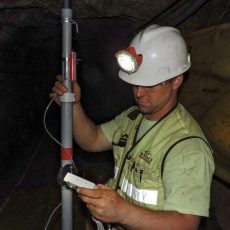 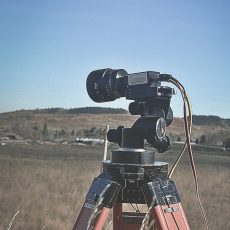