RESPEC was honored by Oracle at Oracle OpenWorld in San Francisco, California, for our approach and efficiency in helping CenturyLink with its Oracle Billing and Revenue Management (BRM) system.

CenturyLink sought training for an older version of Oracle BRM that a recently acquired company was using. CenturyLink also used three additional billing systems and was seeking to reduce the systems to one. Oracle no longer offered training or tutorials for the old system, which left the job to the talented RESPEC team. We installed and configured the old version of BRM and developed an instructive and detailed 3-day training course for CenturyLink.

CenturyLink was impressed by the demonstration and chose BRM as its primary billing system. RESPEC streamlined the CenturyLink operations around the Oracle BRM system, migrated the other three billing systems into BRM, and launched a new cloud-hosting offering.

“We do whatever we can to meet our clients’ needs,” RESPEC’s Manager of Data & Technology Services Jon Davis said. “We want to make sure they feel comfortable with the software and get the full benefit from everything BRM has to offer.”

CenturyLink then presented RESPEC with a more complicated task: upgrading to the latest version of Oracle BRM and moving from dedicated Sun servers to virtual machines running Red Hat Linux. RESPEC completed the job seamlessly and without any business interruption. Oracle later asked the RESPEC team to discuss the BRM upgrade success story at its flagship conference, Oracle OpenWorld. 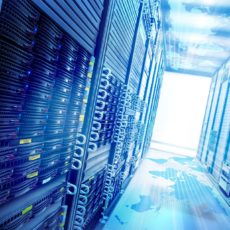 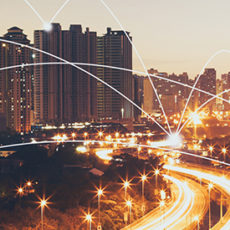