Providing seismic monitoring of the impact of blasting activity near a school recognized as a National Historic Landmark.

In 2002, when a local mining company proposed to expand a surface coal mining operation within a mile of the historic campus, RESPEC was retained to investigate whether or not the seismic waves from the blasting could cause future damage to the 18 historic structures that make up the campus and the surrounding environment. RESPEC conducted a preblast survey, which was outlined in a four-volume set of photographs and an interactive CD of each building and its existing condition. RESPEC provided seismic monitoring of the blasting activity and prepared detailed viewshed visualizations for how the proposed mining would affect the school’s campus.

The Kentucky Resources Council (a nonprofit entity representing the environment in Kentucky) brought a lawsuit against the mining company under the Lands Unsuitable for Mining portion of the Surface Mining Control and Reclamation Act. RESPEC served as the expert witness in the matter, and the Cabinet concluded in their decision that “2,364 acres of land within the area north of the Pine Mountain Settlement School were unsuitable for all types of surface coal mining operations.” The proposed configuration of the mining operation would adversely affect the historic viewshed from the school and the blasting could damage important historic and cultural structures. 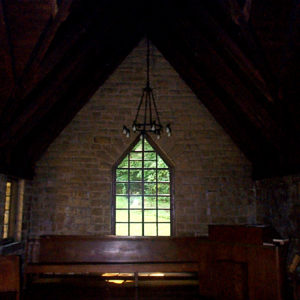 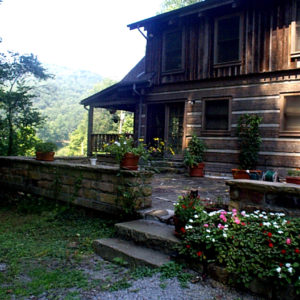 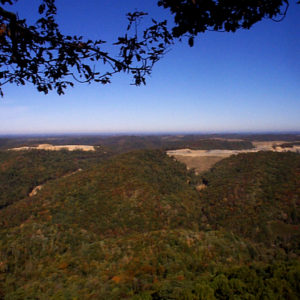