Evaluating the reclamation liabilities of Buffalo Coal Company and its future mining operations during bankruptcy proceedings.

Specific analysis in the bankruptcy hearings focused on the viability of a new mining operation referred to as the C-1 North Permit and the reasons why delaying production affected the overall viability of the company. Buffalo Coal Company was a major coal company in northern West Virginia that historically produced approximately 120,000 tons per month.

RESPEC personnel testified in federal bankruptcy court on behalf of Buffalo’s creditors to define why terminating a coal-supply agreement precipitated the failure of the company and that the utility was aware of the reasons for the permit delay and the outstanding reclamation liabilities of the company that would manifest if Buffalo Coal ceased production.

In addition to the detailed review of the C-1 North mining area, RESPEC also prepared a reclamation plan for 11 of the sites and estimated a total liability of approximately $25 million. This liability amounted to approximately 18 percent of the reclamation liabilities that were transferred to the West Virginia Special Reclamation Fund as of May 2009. 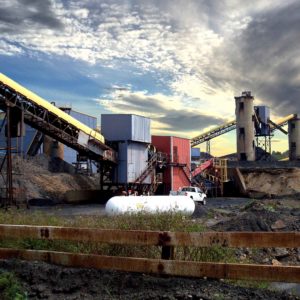