Evaluating the causes of loss of well water for West Virginia residents and providing evidence and testimony in a lawsuit.

RESPEC was retained by Bailey and Glasser and the Segal Law Firm to evaluate the causes of well-water loss experienced by several residents in southern West Virginia.

An underground mine was developed in the Lower Cedar Grove seam and extended under valleys where the residents used that coal seam as their water supply. An alluvial aquifer (another source of well water) also was interconnected with the mining horizon. In places, the mined seam was less than 50 feet from the surface.

After reviewing the mining permit, the associated Probable Hydrologic Consequences (PHC) analysis, and the mine mapping, RESPEC concluded that the residents’ well water was impacted by the underground coal mine development.

As a result of the loss of well water, the mining company installed temporary, above-ground tanks to store water for the residents. These temporary tanks were later removed after city water lines were installed. 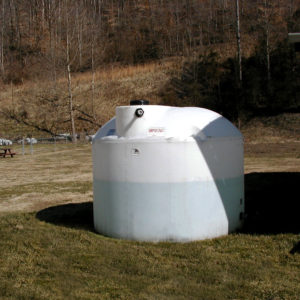