RESPEC was selected by the state of Wyoming Department of Environmental Quality, Abandoned Mine Lands Division to investigate and evaluate mining features associated with the Horse Creek Limestone Mine. This multiphased project began in 2002 and was completed in 2011.

In Phase 1, RESPEC engineers evaluated over 20,000 linear feet of underground workings and over 10,000 linear feet of surface-cut highwall that were accessible to the public and posed significant safety risks. The investigation and evaluation encompassed historic mining activity over a strike length of over 4 miles, with 178 features identified, prioritized for closure, and presented in a Report of Investigation to the state of Wyoming in January 2003. The work at Horse Creek also included landowner consents and clearances, a determination of eligibility for funding, a threatened-and-endangered species survey, an analysis of historic mining activity, and cultural resource surveys. 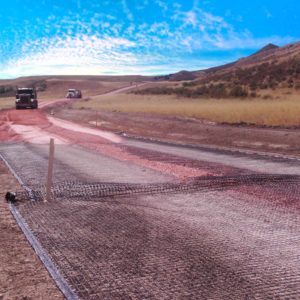 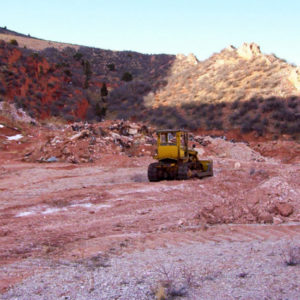 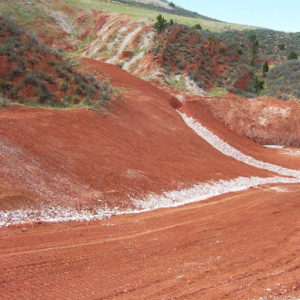