Providing on-call support for field testing and programming for systems that characterize hydrology and geologic structures.

Continuing RESPEC’s decades of experience at the Waste Isolation Pilot Plant (WIPP) through support for Sandia National Laboratories Carlsbad Program Group (SNL/CB), this project includes on-call, as-needed support for up to five individuals (a combination of scientists, engineers, and technicians) for field testing and programmatic support at Sandia’s facilities in Carlsbad, New Mexico.

The RESPEC team is assisting in implementing the Sandia National Laboratories’ WIPP testing program through technical work that encompasses designing, implementing, and maintaining tests that characterize hydrology and geologic structures surrounding the WIPP site, both underground and in drilling operations surrounding the repository. After underground access became limited, the majority of the work focused on hydrogeology activities related to drilling, recompleting, monitoring, and testing wells and associated activities at well locations. 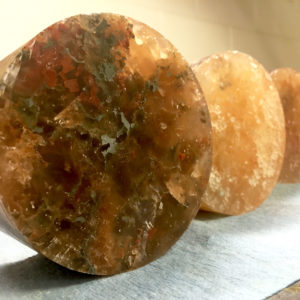 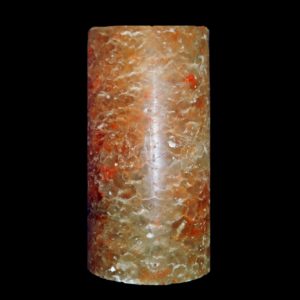 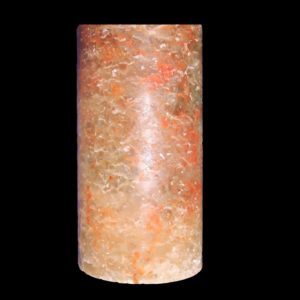