Demonstrating the use of a new design criterion based on salt damage to determine the minimum gas pressure for storing natural gas in salt caverns.

US Department of Energy

Since 2008, our potash and drilling team has been providing geological and drilling support to the Muskowekwan project in Saskatchewan. We were part of the preliminary exploration phases that defined the potash resource on the property, which led to completing a prefeasibility study with a team of consultants.

The core from the project was transported to the core facility in Saskatoon, where it was logged, photographed, and assayed by our qualified potash specialists.

Since 2009, RESPEC has been assisting Encanto with the potash resource evaluation on the Muskowekwan property. RESPEC completed all of the geological work on the core samples from seven wells in terms of logging, assaying, and sample preparation at the RESPEC Core Laboratory. After the assay results were received, a complete three-dimensional (3D) Vulcan model was constructed for the project area, including overburden, which was necessary for the prefeasibility study. Resource modeling was completed for an updated Mineral Resource evaluation of the project, including recommendations for future drilling locations.

The 3D Vulcan model was provided to the client for further engineering studies. 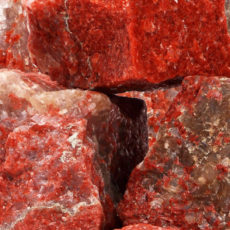 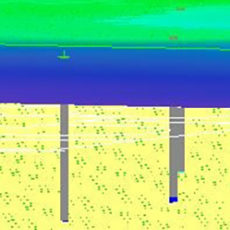